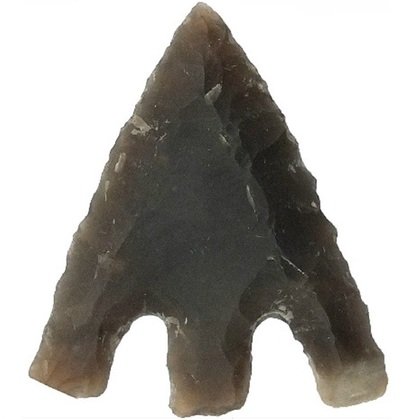 The Highland Folk Museum, Britain’s first open air museum, has many fascinating stories to tell.
As visitors explore the 30 buildings they get a flavour of how Highland people lived and worked from the 1700s up until the 1960s.

Now visitors can also join Alan Crawford and listen to his story ‘In the Land of the Glittering Wood Moss’ and go on a magical journey into the past to discover why Scottish ancient woodland is so special.

Each chapter of the story is played automatically to visitors mobile devices as they move through the 1 mile site.
How is it done?

The story is delivered using Audio Trails’ GPS Tour Guide app software for iOS and Android, which focusses purely on the delivery of audio. Accordingly, visitors don’t even need to take their device out of their pocket or bag to use it!

With no screen distractions, visitors can breathe in the … Read More »

The Ashdown Forest Explorer iOS app is the essential guide to exploring the home of Winnie-the-Pooh.

Ashdown Forest is the largest public access space in the South East of England, attracting at least 1.5 million visitors a year.  On account of its heathland and populations of many rare species, it is a designated Site of Special Scientific Interest (SSSI).  It also lies at the heart of the High Weald Area of Outstanding Natural Beauty (AONB) and is ‘home’ to one of the world’s most famous fictional creatures, Winnie-the-Pooh.

Despite this, visitors often find it difficult to orientate themselves when they arrive at any of the 44 car parks located across the Forest’s 10 square miles.

The Ashdown Forest Explorer iOS app locates you in the Forest and offers ten walking trails to help you explore all corners of the Forest. Why not follow in the footsteps of Pooh, visit the Airman’s Grave or … Read More »