The Highland Folk Museum, Britain’s first open air museum, has many fascinating stories to tell.
As visitors explore the 30 buildings they get a flavour of how Highland people lived and worked from the 1700s up until the 1960s.

Now visitors can also join Alan Crawford and listen to his story ‘In the Land of the Glittering Wood Moss’ and go on a magical journey into the past to discover why Scottish ancient woodland is so special.

Each chapter of the story is played automatically to visitors mobile devices as they move through the 1 mile site.
How is it done?

The story is delivered using Audio Trails’ GPS Tour Guide app software for iOS and Android, which focusses purely on the delivery of audio. Accordingly, visitors don’t even need to take their device out of their pocket or bag to use it!

With no screen distractions, visitors can breathe in the … Read More » 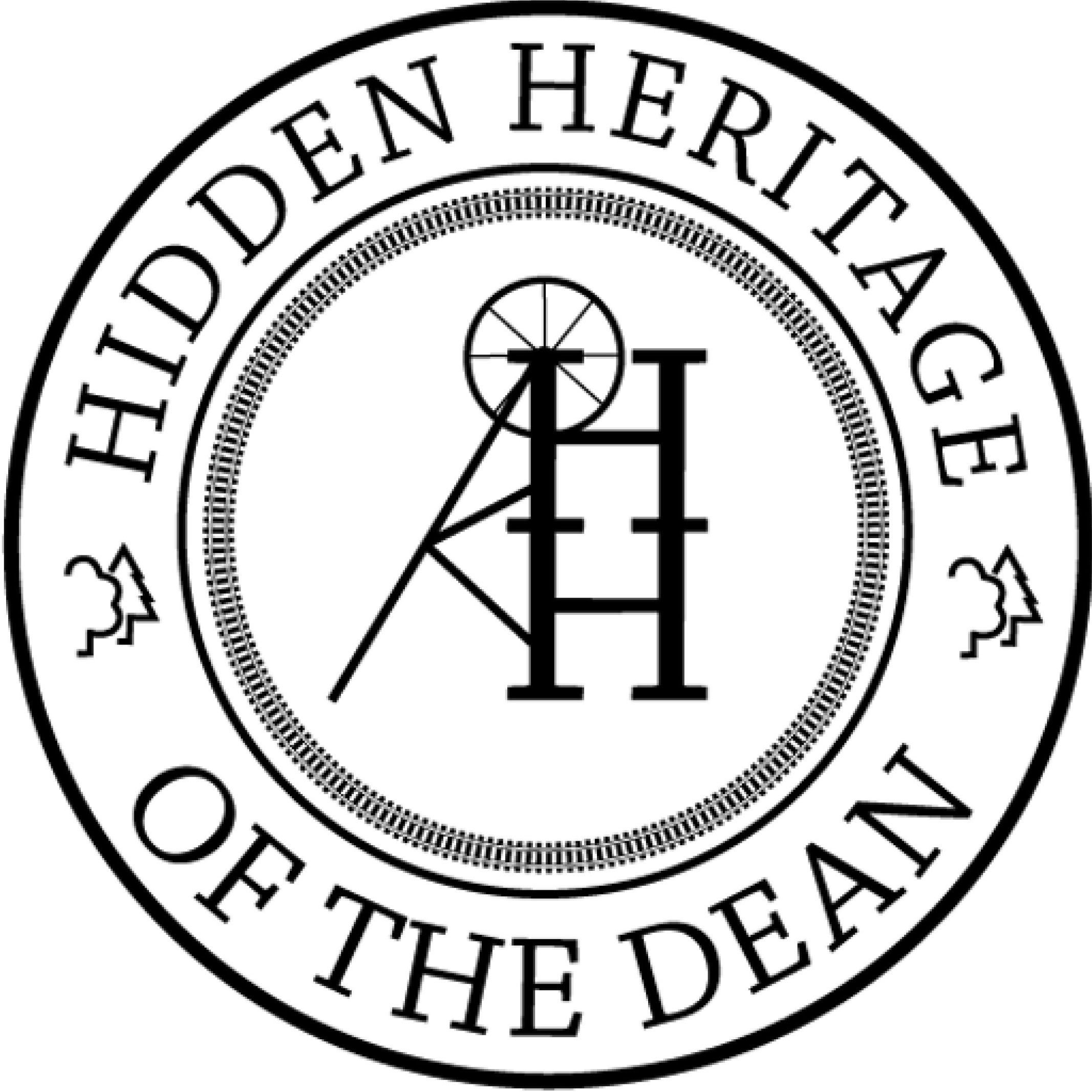 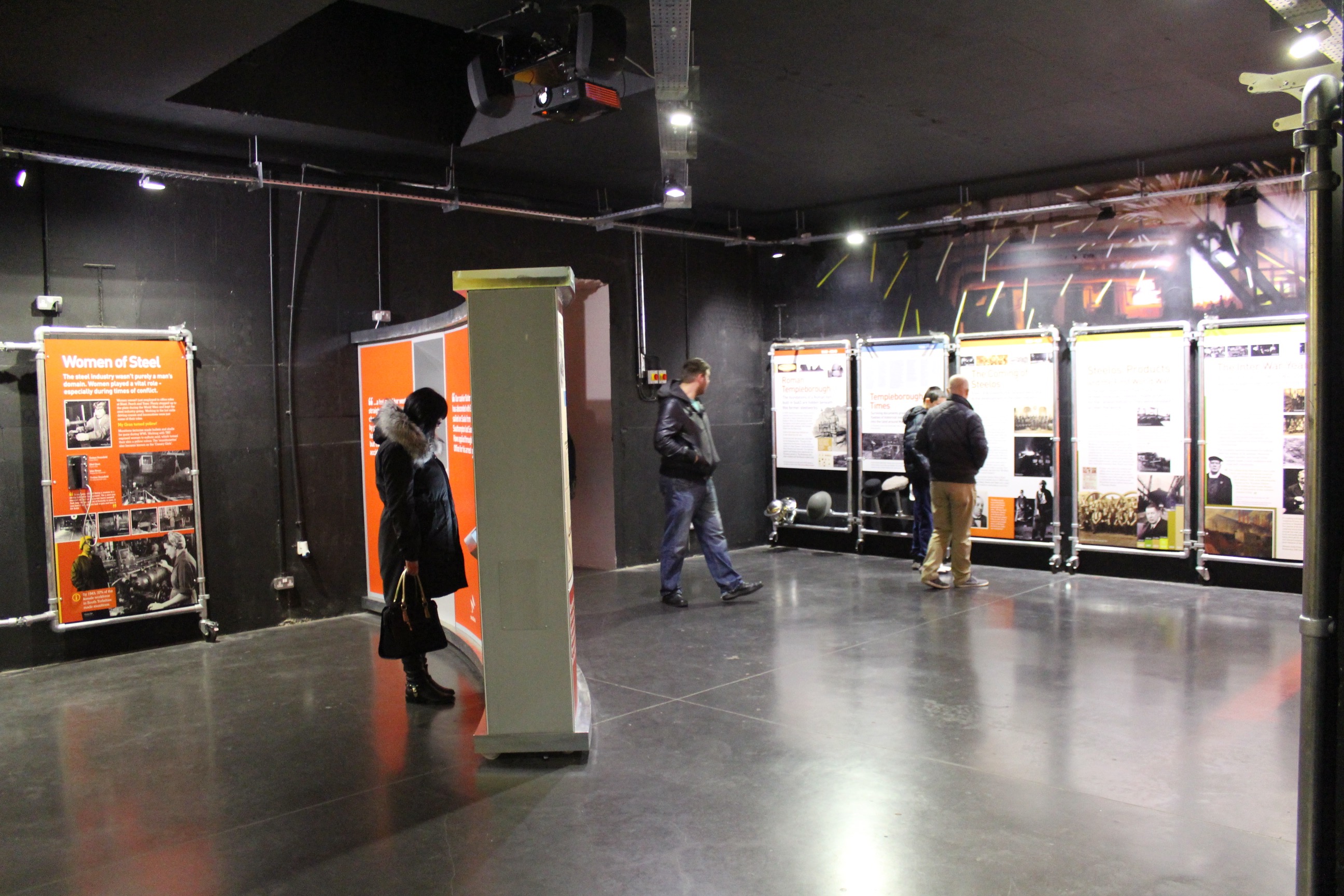 Audio Trails were chosen to design and build a permanent exhibition (with a twist) that welcomes visitors to Magna Science Adventure Centre in Rotherham.

Magna is an exciting journey into the world of steelmaking. The Templeborough steelworks (as it was called) was once the largest electric melting shop in the world and the site’s industrial history stretches back to Roman times. ‘Steel, Peech and Tozer’ was the company, but everyone called it ‘Steelos’.

Previously the concrete bunker through which visitors first entered Magna was dark and uninspiring. With funding secured through the Heritage Lottery Fund, Magna were able to commission Audio Trails to turn this dour space into a vibrant exhibition that reveals the 2000 year history of steelmaking on this site.

The interpretation panels provide a timeline and insight into the people that worked here. You can listen to their stories and read more about the site’s history on … Read More » 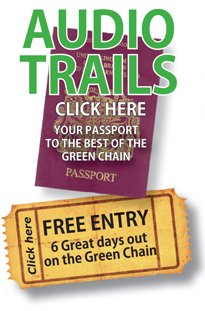 A new series of London walking trails have been launched along South East London’s Green Chain – a 40-mile network of footpaths running through parkland and woodland.

Your very own tour guides

Parmjit, a Green Chain Walks Leader, and Gerald, a local expert, are ready to take you on three fascinating walks to explore some of the greener parts of South East London. Parmjit and Gerald are fictional characters devised solely for this project to create the feel of a real guided walk.

The audio trails were devised with help from a number of local community groups whose expertise and passion inspired the flavour of the scripts.

We were also commissioned to produce downloadable PDF watercolour maps to help guide visitors along each route.